Company reports a first quarter GAAP loss of ($0.40) per share

“Our record first quarter results reflect a continuation of the strong worldwide demand we are observing for our innovative products and services,” saidDavid Reis, chief executive officer of Stratasys. “Strong sales of our higher-margin products help drive a significant increase in non-GAAP gross margin, and a 40% increase in non-GAAP net income in the first quarter over last year. We are pleased with our strong start to 2013.”

Following completion of the merger between Stratasys, Inc. and Objet Ltd., Stratasys benefits from a global network of more than 260 resellers and independent sales agents that sell Stratasys products and services worldwide. In addition, Stratasys is continuing to implement a comprehensive integration plan, which includes a cross-training program to enable its resellers and sales agents network to market and sell the combined product and service portfolio.

“Our plan to integrate the combined sales and marketing organization that resulted from our game-changing merger is ahead of schedule,” continued Reis. “Channel partners representing the vast majority of our potential revenue have been cross-trained and are now selling the Company’s combined product and service portfolio. New customer and cross-selling opportunities have begun to result from this initiative.”

Revenue growth is expected to be relatively stronger toward the end of the year as Stratasys progresses with its integration plan and realizes revenue synergies from selling the combined product portfolio.

“We are thrilled by our record results for the first quarter. Although merger-related integration will remain a focus in 2013, our leading priorities remain serving our customers and investing in future growth. We remain excited about the many opportunities we see developing for Stratasys and our innovative products,” Reis concluded. 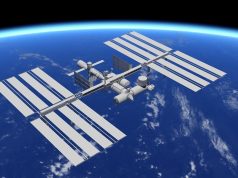 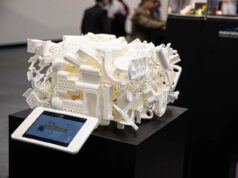 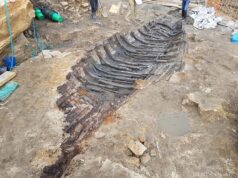 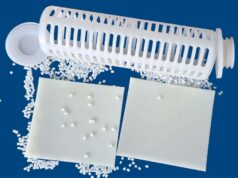 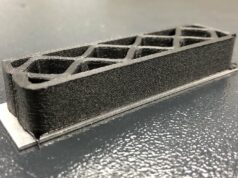 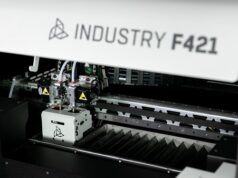 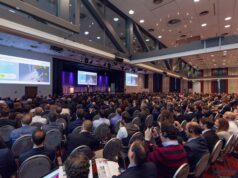 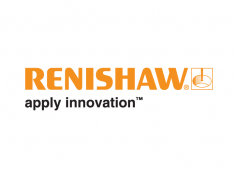 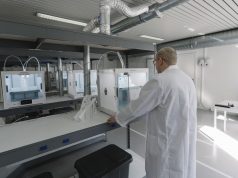 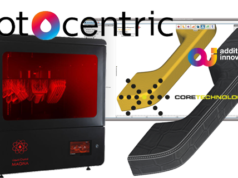 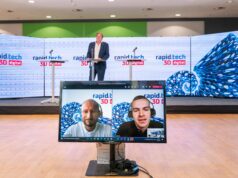