Total non-GAAP revenue grew by 54% in the first quarter, and 33% when excluding the revenue contribution from MakerBot products and services, over the same period last year. System and consumables revenue grew by 40% and 29%, respectively, when excluding the contribution from MakerBot products. MakerBot branded products and services contributed $20.6 million to first quarter revenue, a 79% increase over the revenue that MakerBot generated as an independent company during the first quarter of 2013.

Sales of the company’s higher-margin products and services drove a significant increase in non-GAAP gross margin for the first quarter, which expanded to a record 60.9% compared to 59.0% for the same period last year.

Operating margin expansion during 2014 within the company’s core business is expected to be offset by aggressive investments in new market and product development for MakerBot products.

„The rapid adoption of our higher-margin products and services remained impressive during the first quarter, which helped drive strong organic revenue growth of 33% during the period and contributed to a significant increase in our gross margin over last year,“ said David Reis, chief executive officer of Stratasys. „In addition, MakerBot products revenue remained strong, and we continued to invest aggressively in sales, marketing and product development initiatives that we believe will drive incremental growth over the coming periods. We are very pleased with our first quarter results and we remain on track to meet our financial projections for the year.“

„We believe the platform created by our pending acquisitions of Solid Concepts and Harvest Technologies will allow us to offer a comprehensive solution for our customers, and will help drive incremental growth opportunities,“ continued Reis. „In addition, we continue to position Stratasys for future growth through enhancements to our organizational structure, and through strategic investments in channel, product and technology development. We believe these investments, combined with our ongoing acquisitions strategy, will support our growth objectives and position of market leadership going forward.“

Stratasys reiterated the following information regarding the company’s projected revenue and net income for the fiscal year ending December 31, 2014:

Stratasys provided the following additional information regarding the company’s performance and strategic plans for 2014:

Stratasys will hold a conference call to discuss its first quarter financial results on Friday, May 9, 2014 at 8:30 a.m. (ET).

The investor conference call will be available via live webcast on the Stratasys Web site at www.stratasys.com under the „Investors“ tab; or directly at the following web address: http://www.media-server.com/m/p/zig8t74z.

To participate by telephone, the domestic dial-in number is 866-318-8617 and the international dial-in is 617-399-5136. The access code is 87845736. Investors are advised to dial into the call at least ten minutes prior to the call to register. The webcast will be available for 90 days on the „Investors“ page of the Stratasys Web site or by accessing the provided web address.

Certain information included or incorporated by reference in this press may be deemed to be „forward-looking statements“ within the meaning of the Private Securities Litigation Reform Act of 1995, Section 27A of the Securities Act of 1933, and Section 21E of the Securities Exchange Act of 1934. Forward-looking statements are often characterized by the use of forward-looking terminology such as „may,“ „will,“ „expect,“ „anticipate,“ „estimate,“ „continue,“ „believe,“ „should,“ „intend,“ „project“ or other similar words, but are not the only way these statements are identified. These forward-looking statements may include, but are not limited to, statements relating to the company’s objectives, plans and strategies, statements that contain projections of results of operations or of financial condition (including, with respect to acquisitions) and all statements (other than statements of historical facts) that address activities, events or developments that the company intends, expects, projects, believes or anticipates will or may occur in the future. Forward-looking statements are not guarantees of future performance and are subject to risks and uncertainties. The company has based these forward-looking statements on assumptions and assessments made by its management in light of their experience and their perception of historical trends, current conditions, expected future developments and other factors they believe to be appropriate. Important factors that could cause actual results, developments and business decisions to differ materially from those anticipated in these forward-looking statements include, among other things: the company’s ability to efficiently and successfully integrate the operations of Stratasys, Inc. and Objet Ltd. after their merger as well as MakerBot, Solid Concepts, and Harvest Technologies after their acquisitions and to successfully put in place and execute an effective post-merger integration plans; the overall global economic environment; the impact of competition and new technologies; general market, political and economic conditions in the countries in which the company operates; projected capital expenditures and liquidity; changes in the company’s strategy; government regulations and approvals; changes in customers‘ budgeting priorities; litigation and regulatory proceedings; and those factors referred to under „Risk Factors“, „Information on the Company“, „Operating and Financial Review and Prospects“, and generally in the company’s annual report on Form 20-F for the year ended December 31, 2013 filed with the U.S. Securities and Exchange Commission and in other reports that the company has filed with the SEC. Readers are urged to carefully review and consider the various disclosures made in the company’s SEC reports, which are designed to advise interested parties of the risks and factors that may affect its business, financial condition, results of operations and prospects. Any forward-looking statements in this press release are made as of the date hereof, and the company undertakes no obligation to publicly update or revise any forward-looking statements, whether as a result of new information, future events or otherwise, except as required by law.

This release is available on the Stratasys web site at www.stratasys.com 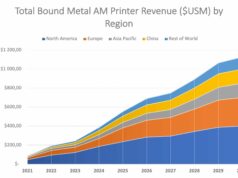 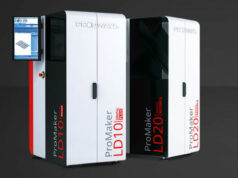 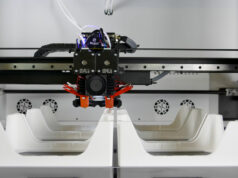 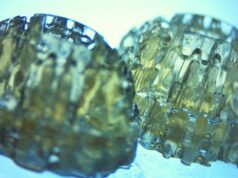 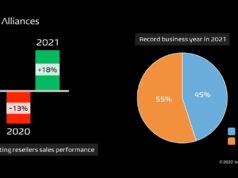 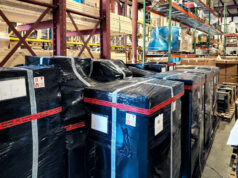 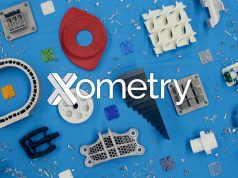 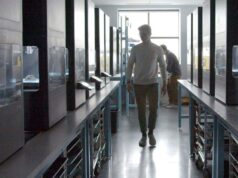 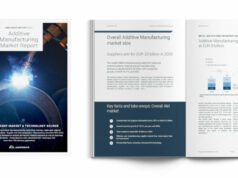 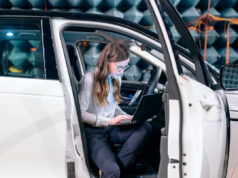 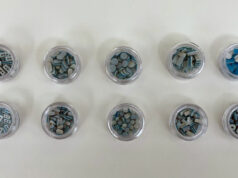