Given the long sales cycle and significance of a machine’s average selling price relative to total revenue, fluctuations in machine revenue may vary from quarter to quarter. ExOne does not believe that such quarter-to-quarter fluctuations are necessarily indicative of larger trends.

Operating loss was $5.4 million compared with operating loss of $1.6 million in the first quarter of 2013. SG&A expenses were $5.2 million, compared with $3.6 million in the prior-year quarter. The current quarter included $0.2 million of expenses to support the Company’s pursuit of strategic acquisitions. R&D expenses for the quarter increased by $1.0 million to $1.8 million, resulting from ongoing materials qualification activities and machine technology enhancements. Net loss attributable to ExOne for the reported quarter was $5.5 million, or $0.38 per diluted share, compared with net loss attributable to ExOne of $1.9 million, or $0.20 loss per diluted share, for the prior-year period.

Adjusted earnings before interest, taxes, depreciation and amortization („EBITDA“) was a $4.0 million loss in the 2014 quarter, compared with a $0.9 million loss during last year’s first quarter. ExOne management believes that when used in conjunction with other measures prepared in accordance with accounting principles generally accepted in the United States („GAAP“), that Adjusted EBITDA, a non-GAAP measure, assists in the understanding of operating performance. See the attached tables for important disclosures regarding the Company’s use of Adjusted EBITDA as well as a reconciliation of net loss attributable to ExOne to Adjusted EBITDA for the quarters ended March 31, 2014 and 2013.

S. Kent Rockwell, Chairman and CEO, noted, „We are enthusiastic over the increased level of activity in the 3D printing industrial manufacturing space and our position in it. Our customers and prospects are expressing increased interest about how our binder jetting technology can present new and innovative opportunities to enhance their businesses.“

He concluded, „We believe that nickel-based Inconel® alloy 625, recently introduced as our first single metal alloy providing more than 99 percent density expands our addressable market, especially in the aerospace, chemical and energy markets. To create additional opportunities for growth, we continue to work with customers to develop new metal material sets. And, with our expanded production capacity currently underway, we’ll be ready to respond as this market continues to grow.“ 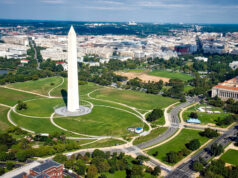 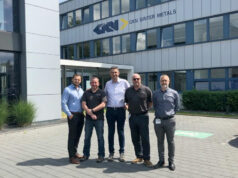 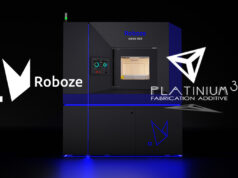 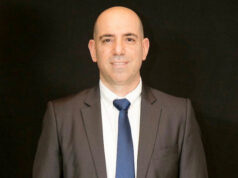 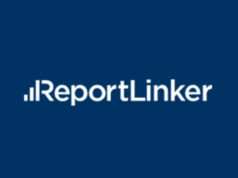 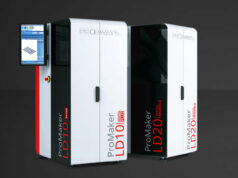 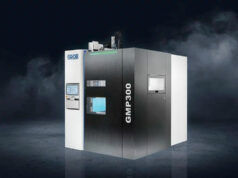 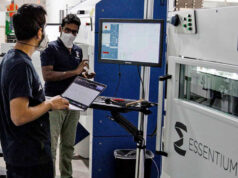 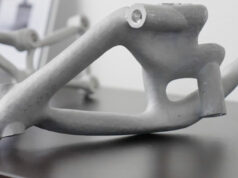 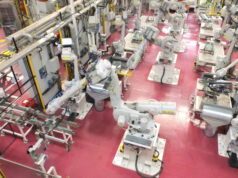 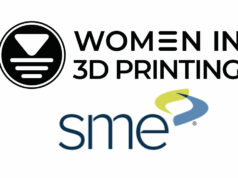 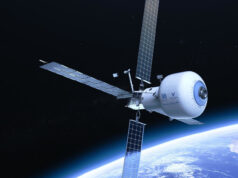