During the first quarter of 2013, machine revenue was approximately $4.2 million.  Five machines were sold in the 2013 first quarter consisting of four 3D printing machines and one laser machine, whereas no machines were sold in the prior-year first quarter. Higher revenue was the result of increasing customer demand for the Company’s machine technology. Additionally, there has been increasing interest of additive manufacturing among global industrial manufacturers.  Machine revenue represented 53% of total revenue in the 2013 first quarter.

Operating loss for the first quarter of 2013 was $1.6 million compared with an operating loss of $1.4 million in the first quarter of 2012 due to higher operating expenses. Selling, general and administrative expenses were up $1.9 million to $3.6 million primarily as a result of increased professional service fees and the addition of staff to support the Company’s growth strategy. Research and development expenses increased by $0.4 million to support the Company’s materials qualification activities, which included the addition of personnel.

Cash and cash equivalents at March 31, 2013 was $71.1 million. During the quarter, debt repayments totaled approximately $15.8 million, resulting in a long-term debt balance of approximately $2.3 million at March 31, 2013. The Company believes its cash and borrowing capacities are sufficient to support its growth plans over the next two to three years.

Mr. S. Kent Rockwell, Chairman and CEO, noted, „We continue to be very encouraged with the opportunities that present themselves for our 3D printing capability. Nonetheless, as a global company we are subject to the vagaries of the economies in which we operate. The weakness in Europe has slowed the purchase decisions of our customers in that region while customer demand in Japan is clearly strengthening with the economy. And in North America, we also received our first order for an M-Flex machine in the quarter.“

He concluded, „We are steadily advancing our growth strategy. This includes the expansion of our manufacturing capacity in Germany, upgrading our PSCs and working to establish a more robust PSC network. Importantly, we are also making solid progress with our materials development processes.“

Approximately $40 million to $50 million in growth investments are planned for 2013 and 2014. This includes the expansion of the Company’s global manufacturing capacity and PSC development. 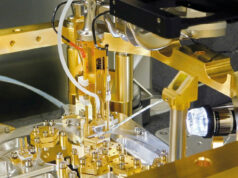 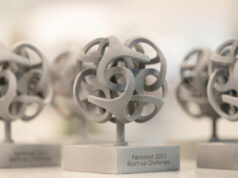 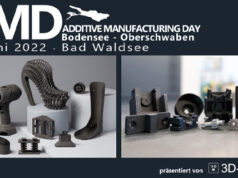 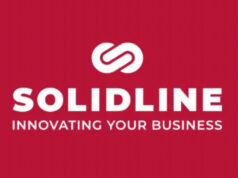 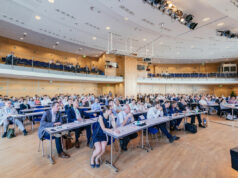 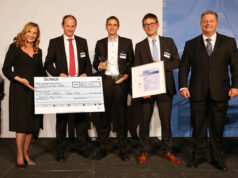 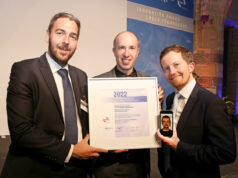 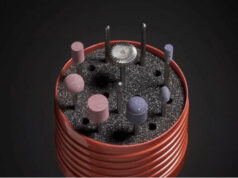 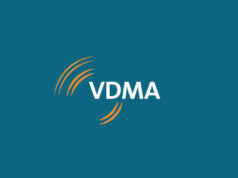 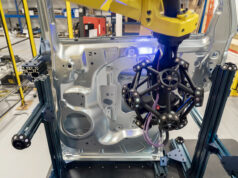