Innovative 3D printing company achieves increases of 600% in sales, 1200% in resellers and an additional infusion of $2 million from ITLG, propelling rapid expansion

This phenomenal growth has prompted further investment of $2 million in Mcor this month by the Irish Technology Leadership Group (ITLG). Founded in 2007 by ITLG President John Hartnett and chaired by former Intel Corp. CEO Dr. Craig Barrett, the ITLG is an independent organization comprised of over 1500 high-level technology leaders primarily based in Silicon Valley who are Irish or Irish-American. The Group includes senior executives from some of the Valley’s leading corporations, each of whom are committed to promoting the technology connection between Ireland and Silicon Valley, and helping Ireland address the challenges of embracing new technology opportunities.

“We are thrilled with our remarkable growth in such a short period of time,” said Dr. Conor MacCormack, Co-founder and CEO of Mcor Technologies. “It has been an exciting year as we have expanded our product line, team and business and we are grateful to ITLG for their continued support.”

MacCormack adds, “As our phenomenal growth continues, we remain true to our original vision, which is to enable everyone low-cost access to professional-quality, full-colour and environmentally-friendly 3D printing.”

About Mcor Technologies Ltd
Mcor Technologies Ltd is an innovative manufacturer of the world’s most affordable, full-colour and eco-friendly 3D printers. They are the only 3D printers to use ordinary business-letter and A4 paper as the build material, a choice that renders durable, stable and tactile models. Established in 2004 with a talented team of specialists in the area of 3D printing, software and CAD/CAM, Mcor’s vision is to make 3D printing more accessible to everyone. The company operates internationally from offices in Ireland, the UK and America.  www.mcortechnologies.com. 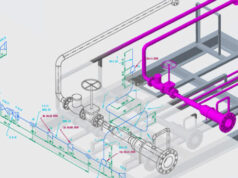 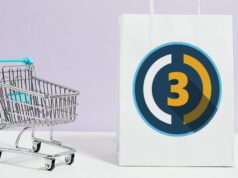 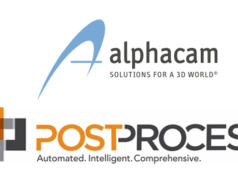 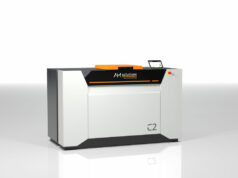 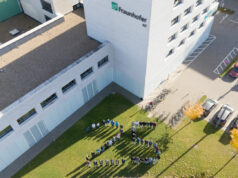 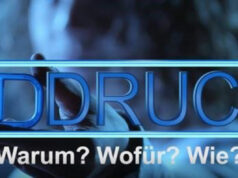 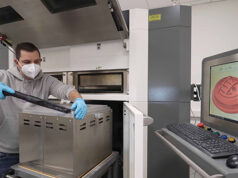 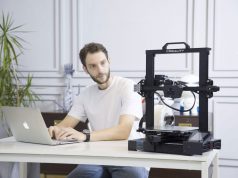 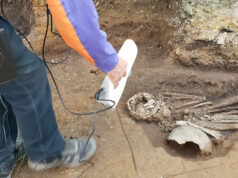 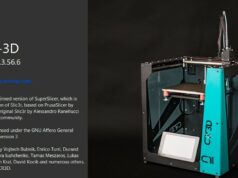