„Our organic revenue growth in the third quarter was an impressive 35%, as demand for our industry-leading products and services remained very strong. We believe this trend validates our leadership position, supports our strategic initiatives, and reflects favorably on the contributions made by our recent acquisitions. As MakerBot sales continue to impress, sales of our higher-margin products remained a key growth driver during the third quarter, which had a positive impact on margins during the period. Overall, we are very pleased with our third quarter results, as we continued to recognize strong demand across a wide range of products and applications.“ 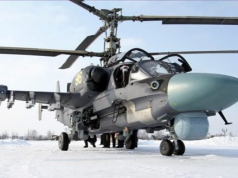 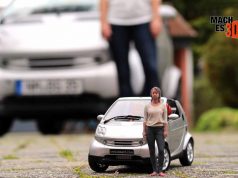 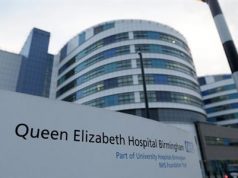 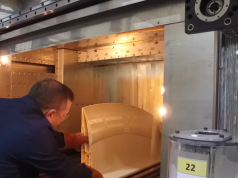 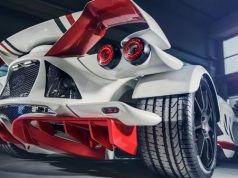 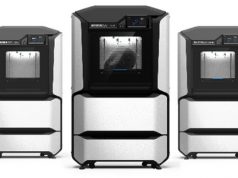 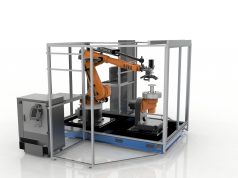 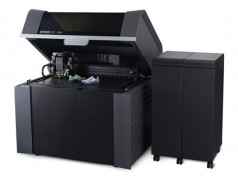 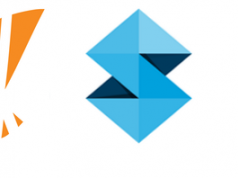 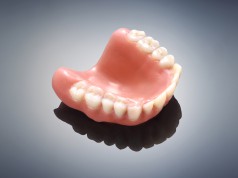 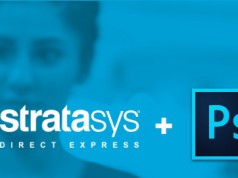 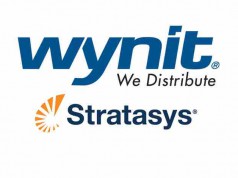